We strive to produce research that supports the health of all people and demonstrates the individual and collective benefits of creating access to those who may face obstacles to the care they need and deserve.

Researchers in a diverse range of disciplines within Ryerson’s Faculty of Community Services (FCS) are studying these and many other issues that impact the health of our cities.

Josephine Pui-Hing Wong, Research Chair in Urban Health at the Daphne Cockwell School of Nursing, knows the power of bringing marginalized communities together to combat stigma and discriminations that produce health disparities.

Wong and a team of 30 researchers and collaborators are in the process of wrapping up their 5-year program of research, weSpeak, in which they applied a social-ecological gender-based approach to examine the structural determinants of HIV vulnerability among heterosexual Black men in London, Ottawa, Toronto and Windsor.

“Like other men in Canada, Black men are expected to fulfill their masculine role as providers and protectors of their family,” she explains. “However, systemic anti-Black racism undermines their aspiration and access to achieving these roles and expectations.” She adds that Black men’s HIV vulnerability is intertwined with their social vulnerability produced through social, economic and symbolic marginalization.

Last February, before the WHO declared the COVID-19 pandemic, Wong and her team reflected on the lessons learned during SARS and predicted the resurgence of mental health distress and racism. She led a multidisciplinary team to carry out Project PROTECH, funded by the New Frontier in Research Funds (NFRF-SSHRC), to address mental health distress among health care providers and racism against Chinese and Asian Canadians.

“Our team worked non-stop and built a culturally inclusive and holistic resources hub,” she shared. “There are strategies on keeping well physically and mentally, and resources to connect to community action against COVID-19 racism.”

Project PROTECH also includes an online six-week training called PACER: Pandemic Acceptance and Commitment to Empowerment Response. “PACER is built on our previous work on reducing stigma and promoting resilience. Of course, the big challenge was turning our in-person training model into online experiential learning modules. And we did it!”

To date, over 200 health care providers and community members affected by the pandemic have completed PACER, and over 20 graduates have been trained and mentored to become co-facilitators. Collective empowerment through capacity building is a fundamental strategy to mitigate the negative psychosocial impact, especially during a long pandemic.

Black Canadians face challenges of both over-policing and barriers to accessing quality mental health care. Our research aims to shed light on, and offer solutions to, this inequity.

In the 2018 federal budget, $19 million was allocated (over three years) for Black mental health initiatives. The 2019 federal budget allocated $25 million (over five years) for Black Mental health initiatives, for a combined $11 million per year. In Black Life: Post-BLM and the Struggle for Freedom, professor Idil Abdillahi and co-author Rinaldo Walcott contrast that amount with the more than $1 billion spent annually on policing in Toronto.

When considering that Black residents are 20 percent more likely than non-Black residents to be fatally shot by a Toronto police officer, despite comprising only 8 percent of the city’s population, the contrast grows increasingly worrisome. “My work broadly concerns thinking about Black people in the context of mental health and anti-Black sanism,” says Abdillahi, “looking at socio-political systems and structures that seek to create a kind of maddening life for Black people in Canada, by virtue of disproportionately not responding or poorly responding to Black people, which creates conditions that make life unliveable.”

Abdillahi’s research also explores prison abolition, deportation, the conditions of Black Muslim prisoners, Black women in federal prisons, and the disproportionate use of solitary confinement specifically as it relates to people living with mental health issues and Black incarcerated people in Canada.

The pandemic has been a year of writing for Abdillahi. She has two books that will be published this year: Blackened madness: Medicalization, and Black Everyday Life in Canada and Black Women Under State: Surveillance Poverty and the Violence of Social Assistance.

Black Women Under State centres the realities of Black women, who are living at the intersections of race, poverty, surveillance and social services. Abdillahi makes explicit the ways in which social systems are opaque so that we don’t connect them to the carceral state; this concept of carceral care talks to abolition as the broad concept that it is—understanding that abolition dismantles systems of policing that extend beyond the institution of the police.

Three major themes emerge through her inquiry: surveillance, poverty, and morality—each interconnected to a larger social and public policy discourse. She animates the lives of these women, revealing direct links among their experience, to demonstrate, longstanding, and ongoing interconnectedness of Black women’s experience. Almost all of the book’s citations are from Black Canadians. Black Women Under State fills a gap in social policy literature, which has typically disregarded the subjective experiences of Black women or treated them as a mere addendum.

My work broadly concerns thinking about Black people in the context of mental health and anti-Black sanism.
Idil AbdillahiProfessor, School of Disability Studies, and Advisor to the Dean on Anti-Black Racism

“To name the experiences of Black people in Canada and then, ultimately, to speak to the meaningful humanization of these lives — that, ultimately, would give us better and healthier cities and provinces in this country,” she says. “I want to live in a world where we can all look differently and equitably live together and love and care for each other. That’s my goal.”

Abdillahi brings her research to life by including her students in a range of experiential learning experiences. “I believe that students should have an idea about what’s going on in the world, so my students have been to human rights hearings, and to protests in the city,” she says. “It’s great to talk to people about what’s in the text, but it’s even better to bring it to life.”

The power of food

Fiona Yeudall's research focuses on the transformative power of food.

Director of Ryerson’s School of Nutrition and an Associate Director of the Centre for Studies in Food Security, she considers what assets, human, social, physical, environmental and financial, facilitate access to healthy, personally acceptable, nutritious food and the impacts on human and planetary health. Her work within the School of Nutrition and the Centre for Studies in Food Security aims to incorporate local, lived experiences and to leverage the role of anchor institutions to identify recommendations and advocate for policy change that will contribute to more equitable food systems.

“I’m interested in the role food can play in both human and planetary health, and how food can be a lever to engage folks in making positive changes in general, and in the role of anchor institutions such as Ryerson University to provide a space to demonstrate what elements of a more sustainable food system can look like,” she says.

Canadians across the country are dealing with challenges of access to healthy food due to financial constraints, a lack of availability, a lack of time to cook, or a lack of skills to prepare healthy meals. An estimated four million Canadians were living in food-insecure households before the pandemic. Even knowing that not all food-insecure households access food banks, since October 2020, the Toronto Daily Food Bank has reported a 200% increase in demand, an indicator that more people are facing challenges putting food on their tables.

The impact on health can be severe. People who experience food insecurity are more likely to suffer from chronic health conditions like heart disease, diabetes, asthma, or mood and anxiety disorders.

Anchor institutions, such as universities and hospitals, have a key role to play in demonstrating, testing and sharing what is possible when creating equitable food systems.

“We know that there are higher health expenditures for folks experiencing food insecurity, which adds to the case for investments in efforts to eliminate food insecurity such as a universal basic income,” Yeudall says.

She also believes that food has a potential role to play in COVID-19 mitigation and recovery efforts. She is particularly interested in ways large institutions like hospitals and universities can make a difference. In 2013, Ryerson opened a rooftop urban farm on the George Vari Engineering and Computing Centre, and the newly opened Daphne Cockwell Health Sciences Complex will have a productive green roof and gathering space. The farm typically produces up to 10,000 lbs of food annually. The Ryerson University Farm Living Lab, funded by a generous donation from Andy and Valerie Pringle in 2018, provides a platform for researchers from across the university to collaborate and provide examples of sustainable food system practices for example. Prior to the pandemic, Yeudall worked with colleagues at Unity Health at St Michael’s Hospital and the Greenbelt Farmers Markets to introduce an on-site farmer’s market incorporating market bucks for patients to use for food prescriptions, and increased access to farm-fresh produce for visitors and staff.

Connecting people more closely to the process of growing, processing and retailing the food they eat has the potential to positively impact food literacy. Anchor institutions can play a role in reducing the opportunity costs associated with trying out new practices, both at the institutional and individual level. These are the types of initiatives that Yeudall would like to see in other places across the country. “Along with many colleagues, I believe we need to see a transformation in our food systems, not only for individual health but also for the health of the planet. Anchor institutions such as universities and hospitals have a key role to play in demonstrating, testing and sharing what is possible.”

Our research looks at ways to improve women’s rights and maternal health outcomes.

Margareth Zanchetta, a professor at the Daphne Cockwell School of Nursing and her multidisciplinary research team with undergraduate students and faculty from Nursing, Midwifery and Social work, is working to end obstetric violence and improve health outcomes for those experiencing childbirth. Brazilian nursing faculty and undergraduate and graduate students worked with the Ryerson team to look at ways to improve women’s rights and maternal health outcomes. The research collected data with 1,387 individuals from 11 Brazilian cities located in four geographical regions.

At the end of 2020, she delivered a knowledge translation seminar to an audience in Canada and Brazil following her international study. She partnered with eight universities in Brazil to gain insight and understanding about the implementation of the National Program of Humanization of Prenatal and Childbirth. “We are very proud to have been given a 2019 Mitacs Globalink Research Award to our nine undergraduate students to do this important international work,” said Zanchetta. “It was important to do this work with partners in Brazil because Brazil is one of the only countries with a national program on obstetric violence and women’s rights during maternity and childbirth.”

In March 2021, Zanchetta published “Professional Perceptions of How Women Have Dealt with Pregnancy and Motherhood during the Chaos of the Brazilian COVID-19 Pandemic” with DCSON visiting researchers, professors Marcelo Medeiros (Federal University of Goiás) and Walterlânia Santos (University of Brasília). “Pain and suffering have been historically linked to the concept of childbirth,” said Zanchetta. “But no one could believe and/or acknowledge that any form of violence could be performed toward a woman in this act. This is an opportunity for people to become educated about multiple outdated technical procedures that are acts of obstetric violence both toward the mother and the newborn. Any person concerned with issues of women’s rights, children’s rights, human rights, institutional racism, and discrimination and equity in health must be interested in this.”

Any person concerned with issues of women’s rights, children’s rights, human rights, institutional racism, and discrimination and equity in health must be interested in this.
Margareth ZanchettaProfessor, Daphne Cockwell School of Nursing

Here are a few more ways we’ve contributed to building healthy cities over the past year. 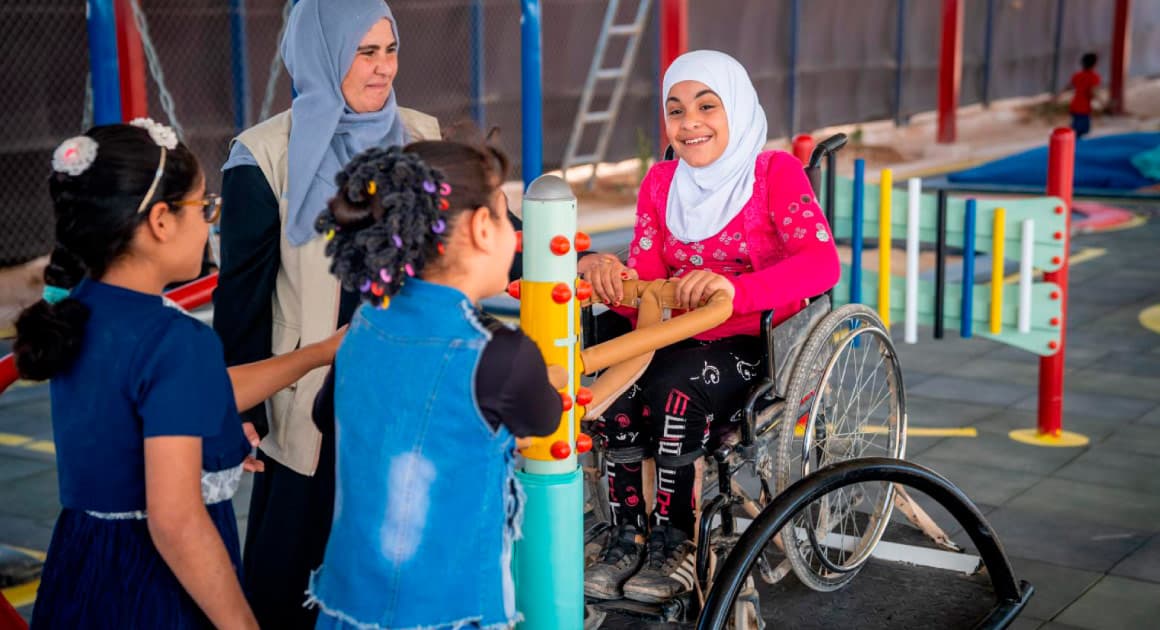 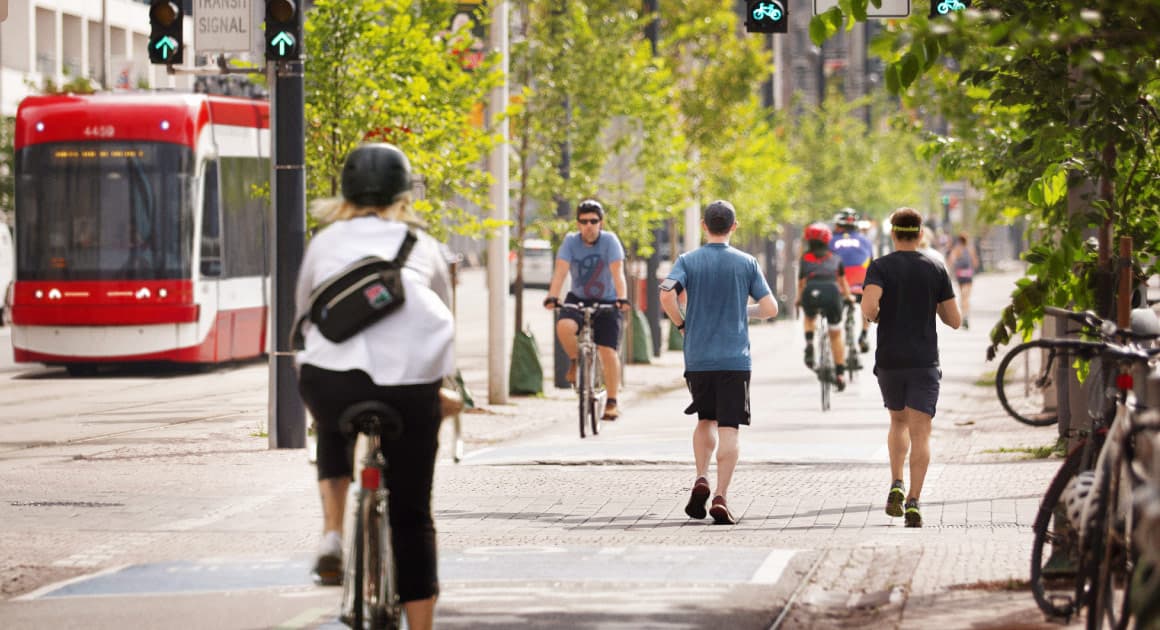 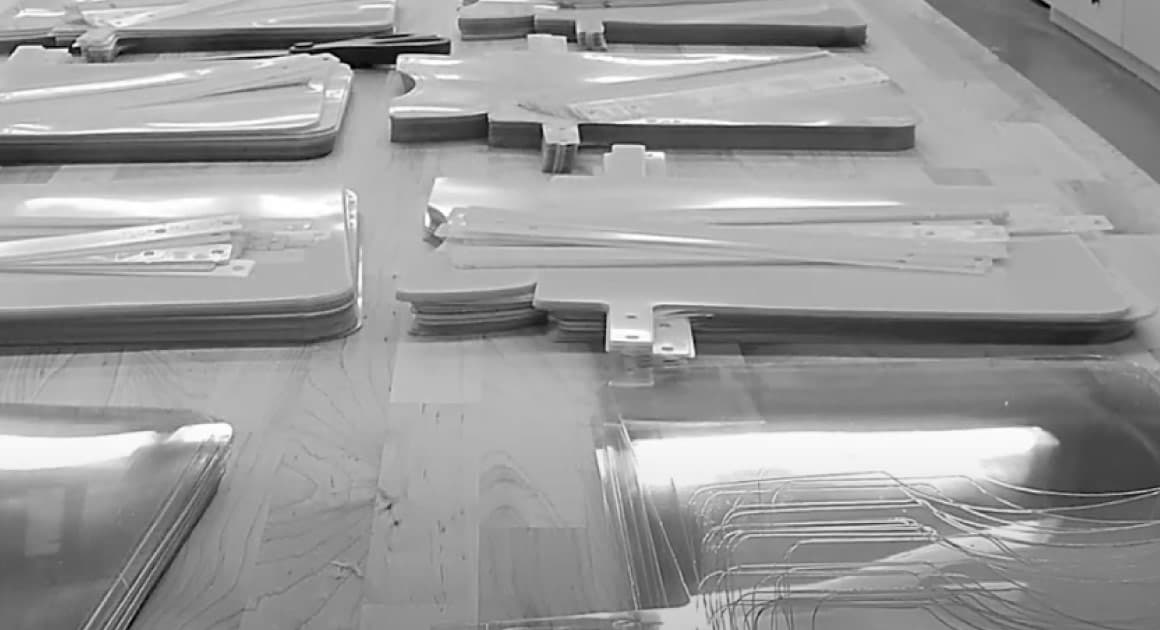 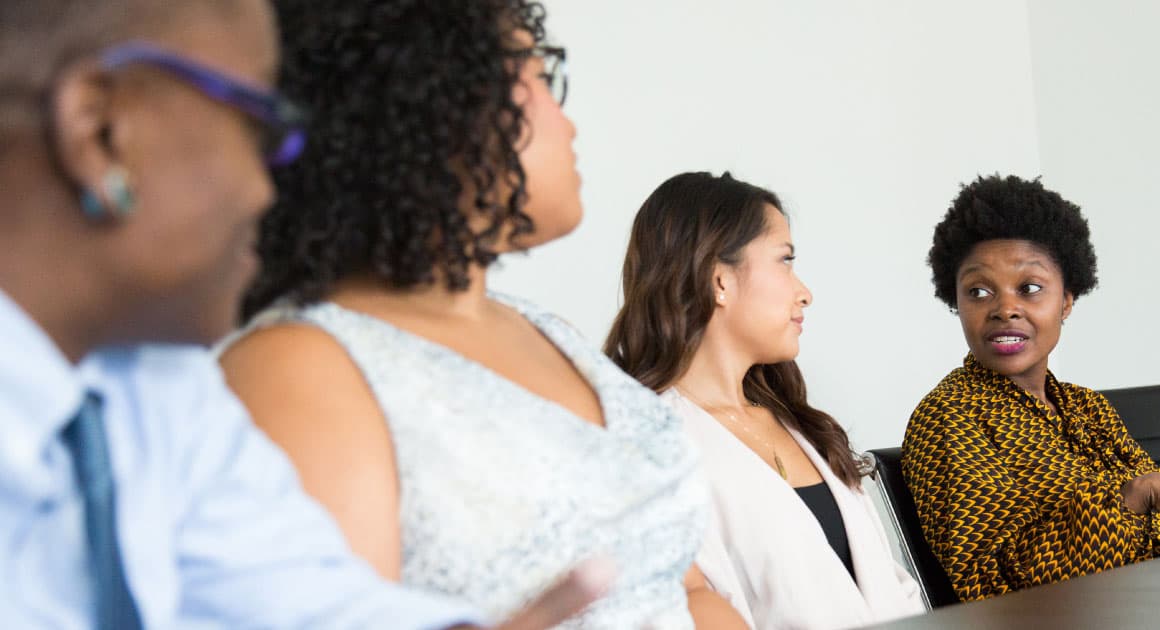